PR Funding Center received a 2021 Readers’ Choice award from ConventionSouth, the national multimedia resource for event planning in the South. The RP Funding Center is one of 415 convention and visitor reception offices, meeting rooms and hotels in the South to receive this year’s Readers’ Choice award. Throughout the year, meeting professionals have named meeting sites that they believe provide exemplary service for group events. The nominated sites are then compiled onto an online ballot where dating professionals and fans are invited to vote for the best of the best. With over 8,000 voters participating in the selection process and the largest social media interaction to date, this has been the most successful and engaging year yet. This is the second time that RP Funding Center has received the award.

The Ridge League of Cities The officers met on September 28 at Bartow Town Hall and installed officers for the year 2021-22 starting October 1. The new officers are: Judy Wertz-Strickland, Arcadie, president; Dorothée Taylor Bogert, Auburndale, vice-president; Morris West, Haines City, secretary; Rod Canon, Zolfo Springs, Treasurer. RLC covers six counties. Membership includes 24 cities / towns and 37 associate business members. Bartow’s Commissioner Leo Longworth performed the installation. Longworth is the former president of the Florida League of Cities and the Ridge League of Cities. He is a member of the Bartow Board of Directors and a past recipient of the Nettie Draughon Award. Lakes Commissioner Philippe walker is the president of the Florida League of Cities and a board member representing Lakeland. Administrator of the City of Lake Hamilton Lake Hamilton Sara irvine received the Nettie Draughon award from RLC. This award recognizes an elected or appointed public servant who has made an outstanding contribution to their city and helped promote and advance the ideals and goals of RLC. Draughon served Plant City for 57 years, going from deputy clerk to city manager. Commissioner of the city of Dade Scott Black made the presentation. Irvine is originally from Minnesota and is in his eighth year with Lake Hamilton. Black is a past president of RLC as well as the Florida League of Cities. He is a member of the RLC board of directors for Dade City and is a past recipient of the award.

Vegetable Brown and Sara spencer of the Wauchula State Bank celebrate milestone anniversaries. Brown, a personal banker in the bank’s office in Sebring / Lake Jackson, has worked at the bank for 35 years, while Spencer, a senior cashier at the Bowling Green branch, has been there for 25 years. Brown, who was born in Avon Park and raised in Lake Placid, graduated from Lake Placid High School and still lives in the city. She worked in retail before joining the bank, and spent 31 years at the Lake Placid branch before moving to Sebring / Lake Jackson. Also a longtime Floridian, Spencer was born in Bradenton. Spencer has lived in Wauchula for 25 years. His first job after high school was an office manager for the Beall department store. She joined the Wauchula State Bank in June 1993, then left in 1997 to work for the town of Wauchula. After three years, she returned to the bank, where she worked as a drive-thru supervisor, payment systems regulator and cashier before becoming a senior cashier. She has been the Head Cashier of the Bowling Green branch since 2009.

Robert Hillier returned to Central Florida Score as a volunteer for Mario Garcia, Joseph Capezza and Paul Govoni became volunteers with Score. Hillier has extensive knowledge of accounting and cash flow, business plans, start-up assistance, and day-to-day business / capital operations. He has spent his career in the finance and insurance industry, as well as retail and wholesale. Garcia will help small and midsize business owners leverage the power of creating repeatable customer experiences, creating scalable processes, increasing ROI and overall revenue, and building a brand with value. and a five-star online / offline reputation. Capezza’s mentorship will focus on corporate finance and accounting, operations, strategy and planning, human resources and internal communications, manufacturing and product development. His experience is in educational services, restaurants and hospitality. Govoni will assist clients with small business start-ups, exit planning, business acquisitions, sales and marketing, commercial real estate and general finance. He is an entrepreneur involved in many projects.

Send your contributions for this section to [email protected], with “People & Changes” in the subject line. Papers must be submitted by 9:00 a.m. Thursday to be considered for the coming week. 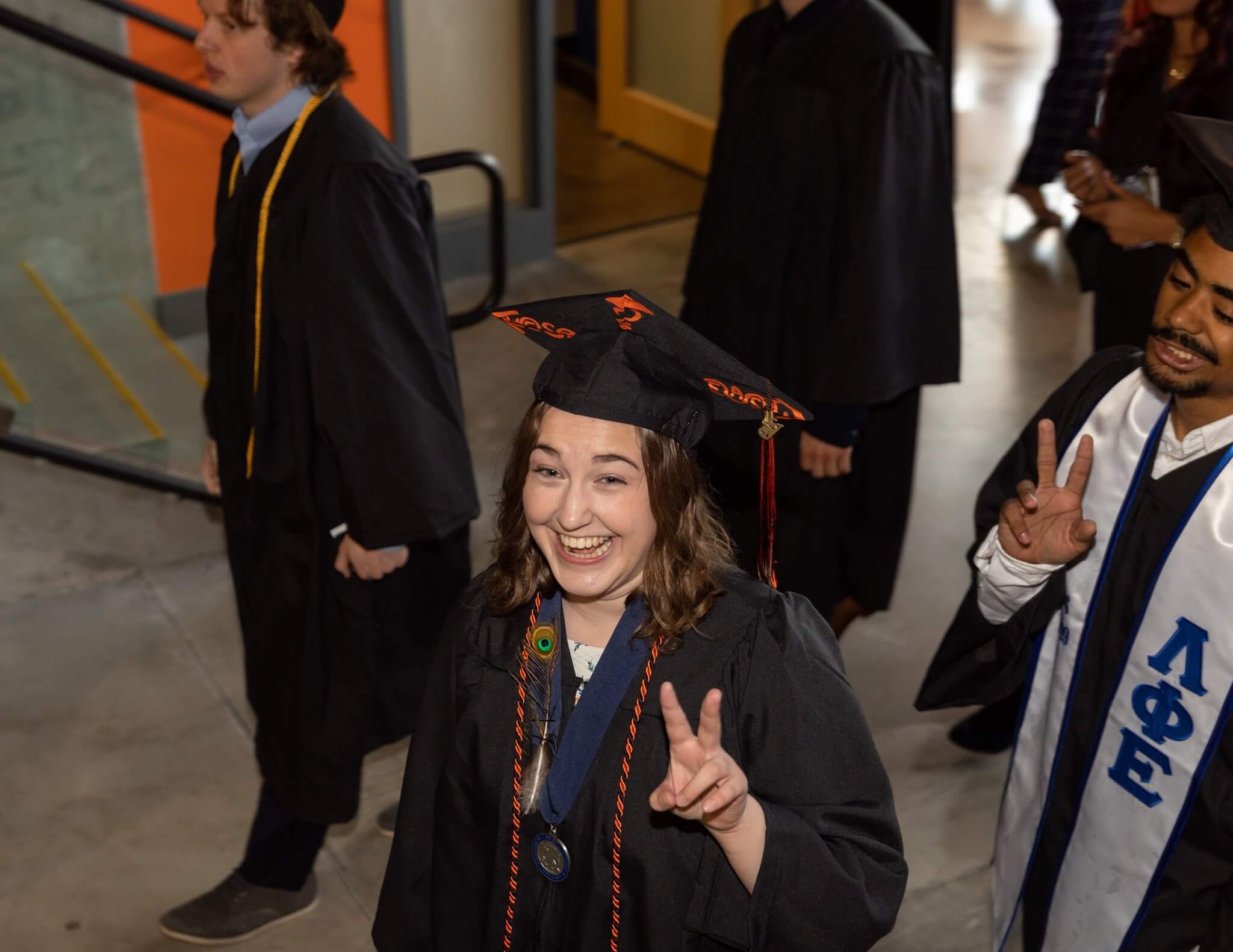 Rangers must be better on LGBTQ + issues 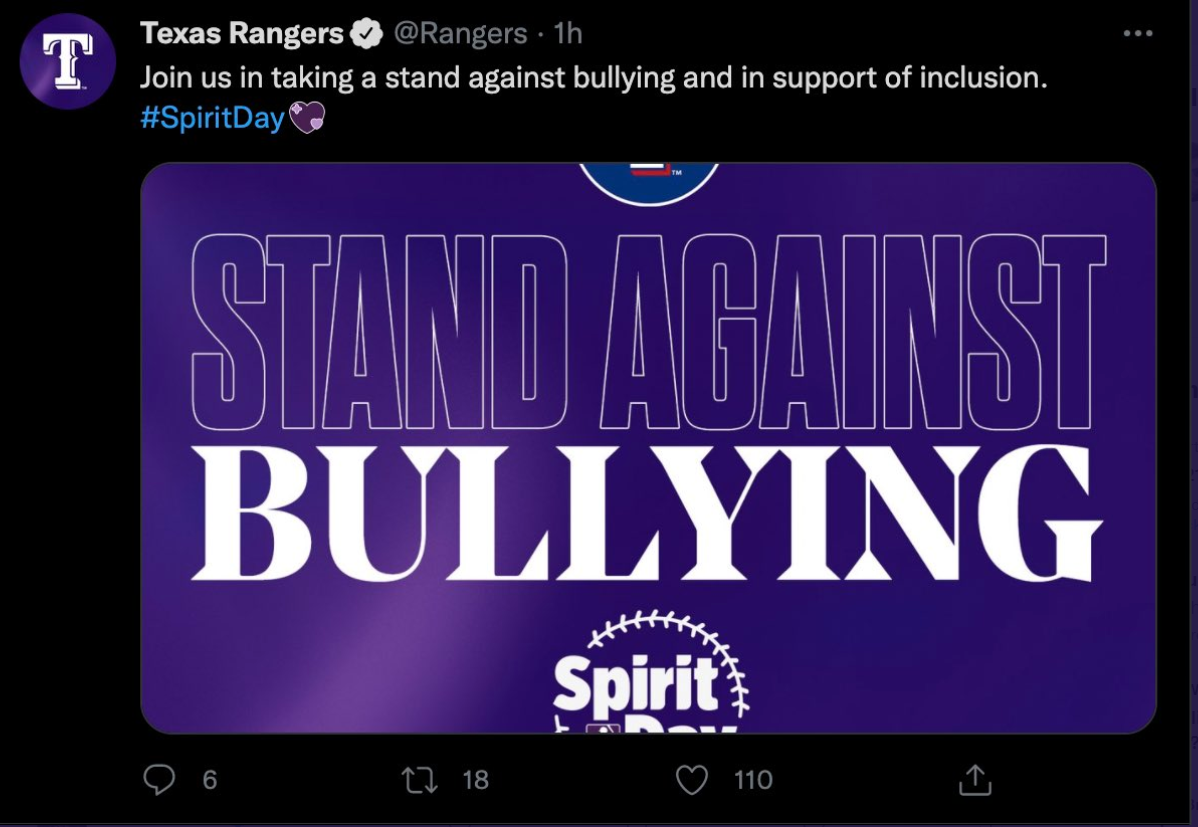