Working side by side, an incarcerated boy cleans a cell with Pastor Robinson Germain of TOP Deliverance Church.

In the middle of a emerging crisis at the infamous Rikers Island prison complex in New York City, more than 30 local religious leaders recently gathered to offer prayers and help rehabilitate the conditions of part of the juvenile building. They met under the leadership of Buddhist teacher Justin von Bujdoss, executive director of the chaplaincy of the city’s Corrections Department. 2021 was the deadliest year in the prison system in six years, with a total of 12 inmates dying in Rikers. Correctional officers stay at home by the hundreds, which the city says is an abuse of the sick leave policy. The union claims that the staff’s absences are due to intolerable working conditions.

The volunteer event on September 29 is part of a deliberate effort to elevate conditions in the prison, especially in the juvenile facility, which officials say is the most violent part of the complex. There, religious leaders joined with prison officials and inmates to repaint and clean a living room and cells. Prison officials have also assembled a working group of people currently in custody at the facility to suggest improvements, plan to have more educational and cultural programs, and hope to have more volunteer events like this.

“Some of the problems that we see on Rikers Island, we can see them as a tumor,” said von Bujdoss. “If you leave him alone, he grows up. Bringing people to the island helps integrate it into the wider community. The human relationship triggers the biggest change.

These efforts are the responsibility of a new Commissioner of the Department of Corrections, Vincent Schiraldi, who took the lead in June. Schiraldi made the news at the event when, speaking to the volunteer group and a few selected media, he publicly apologized for the mass incarceration, calling it a “direct outgrowth of slavery from Jim Crow ”. It has no place in this country to this day. It has no place in civil society. He added: “Part of the apology is fixing one thing.”

The push for improvements is not intended to replace plans to completely shut down Rikers Island, although it is a huge undertaking for which no concrete timetable is available. However, the September event provided an opportunity for religious leaders – including several Christian groups, a Muslim group and a local Buddhist teacher, Leslie Booker – see firsthand what is currently happening inside Rikers, and work for a day alongside a dozen young men who are detained there. Corrections officer Rahman Telfair, who attended the event, said he welcomed any means to make things quieter for commanders and those in their charge. “Making things a little more comfortable will reduce stress levels,” he said. “A horrible misconception is that we come here and think we are just harboring animals. In fact, we don’t want them to come back to jail.

After the Commissioner’s speech, volunteers offered prayers in English, Creole and Spanish, and Booker offered a metta blessing. Von Bujdoss added his own prayer: “May those here take seriously the sacred duty of doing the right thing. Then everyone got to work, fixing an irreparable problem, but doing their best.

Below is a selection of photos taken by A. Jesse Jiryu Davis during the event. 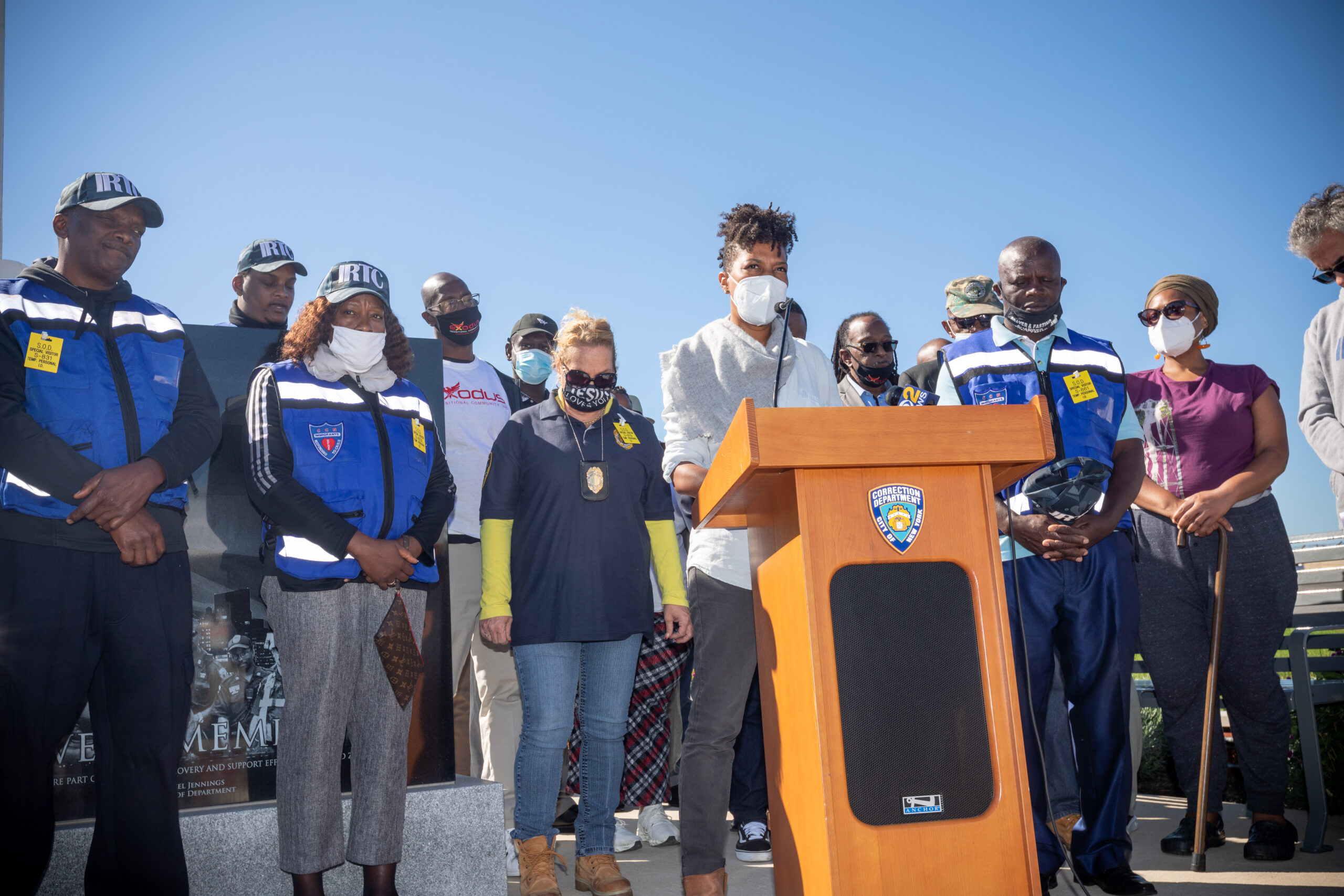 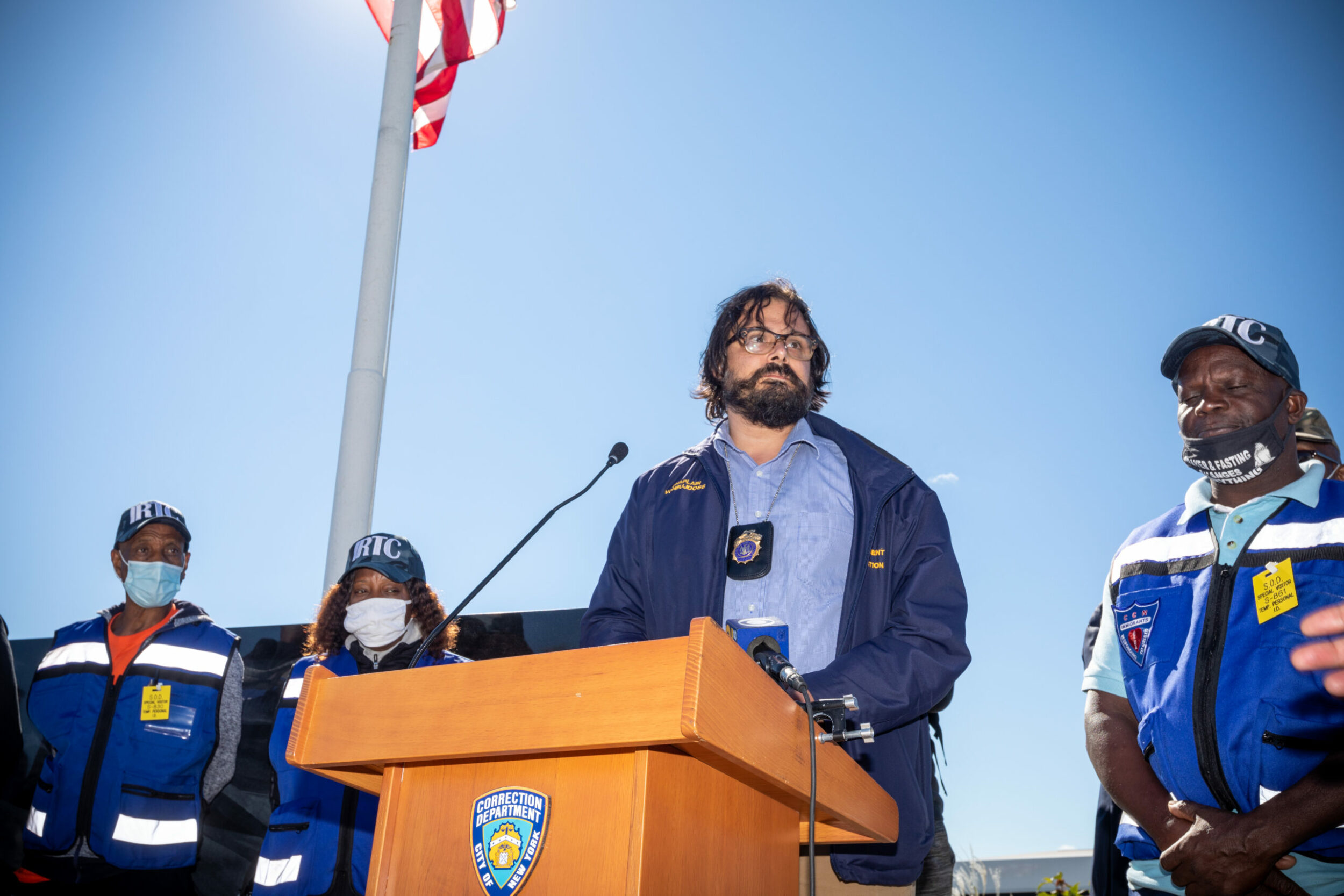 Justin von Bujdoss is a Buddhist teacher and the executive director of chaplaincy and staff welfare for the New York Corrections. 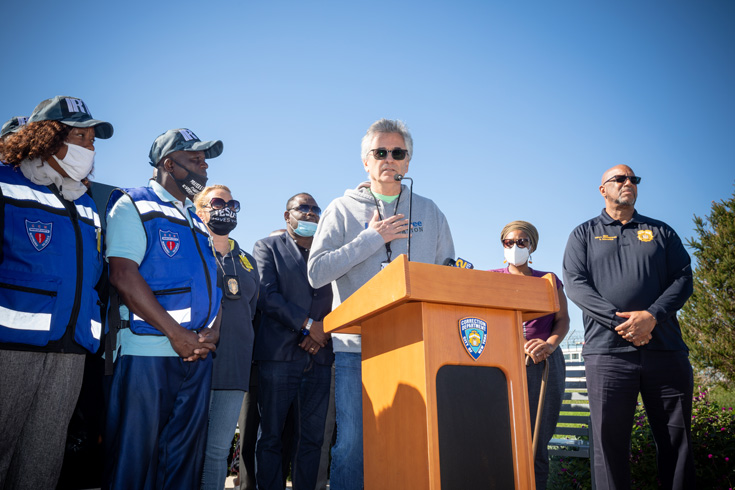 New York City Department of Corrections Commissioner Vincent Schiraldi made the news when he apologized for the mass incarceration. 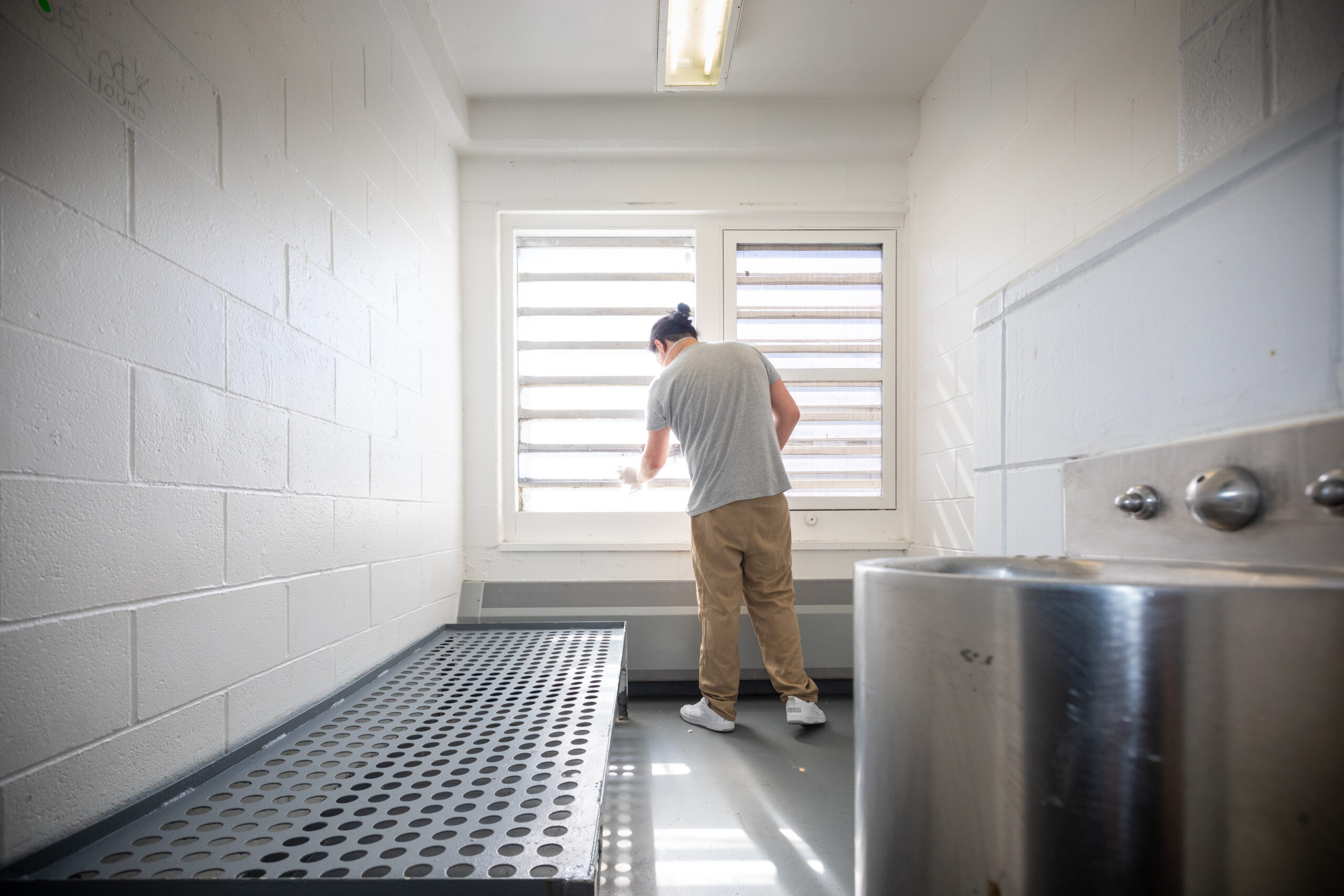 An incarcerated boy cleans a cell at the Robert N. Davoren complex, a juvenile prison on Rikers Island. 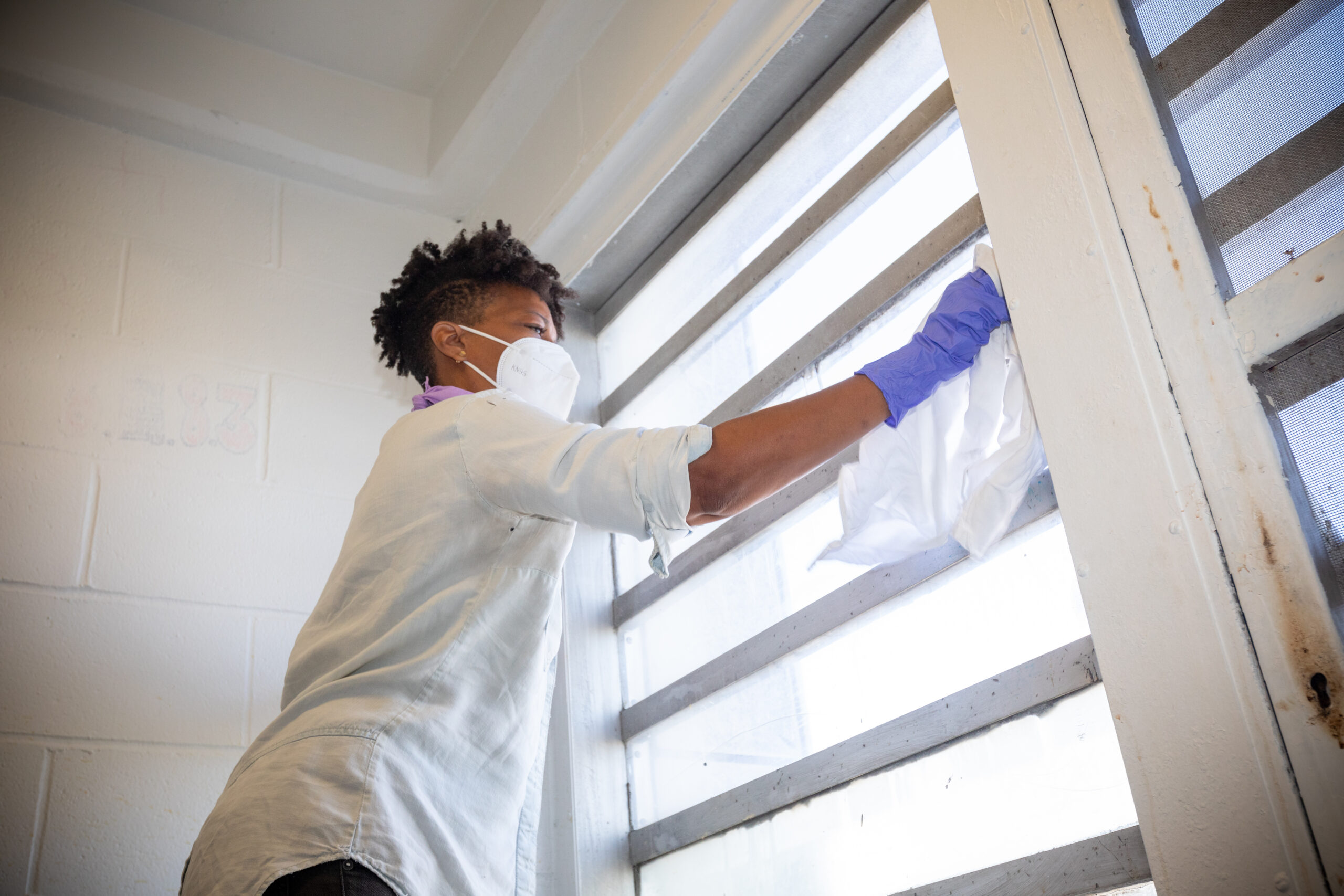 Leslie Booker wipes dirt from a window in a youth cell. 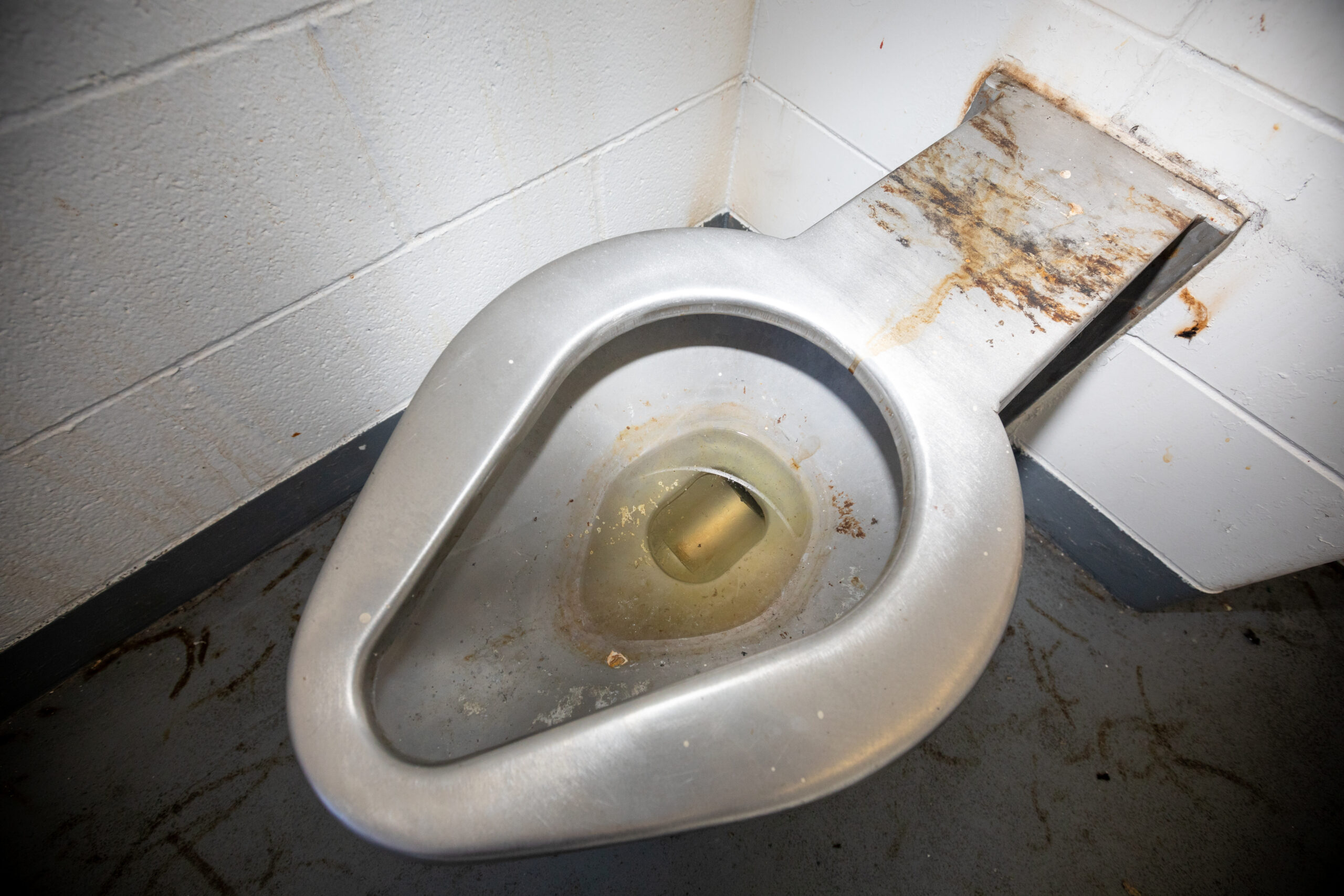 Floors were marked where prisoners had burnt mop bits, as a convenient way to light cigarettes and as “incense” to cover the smell of their cells. 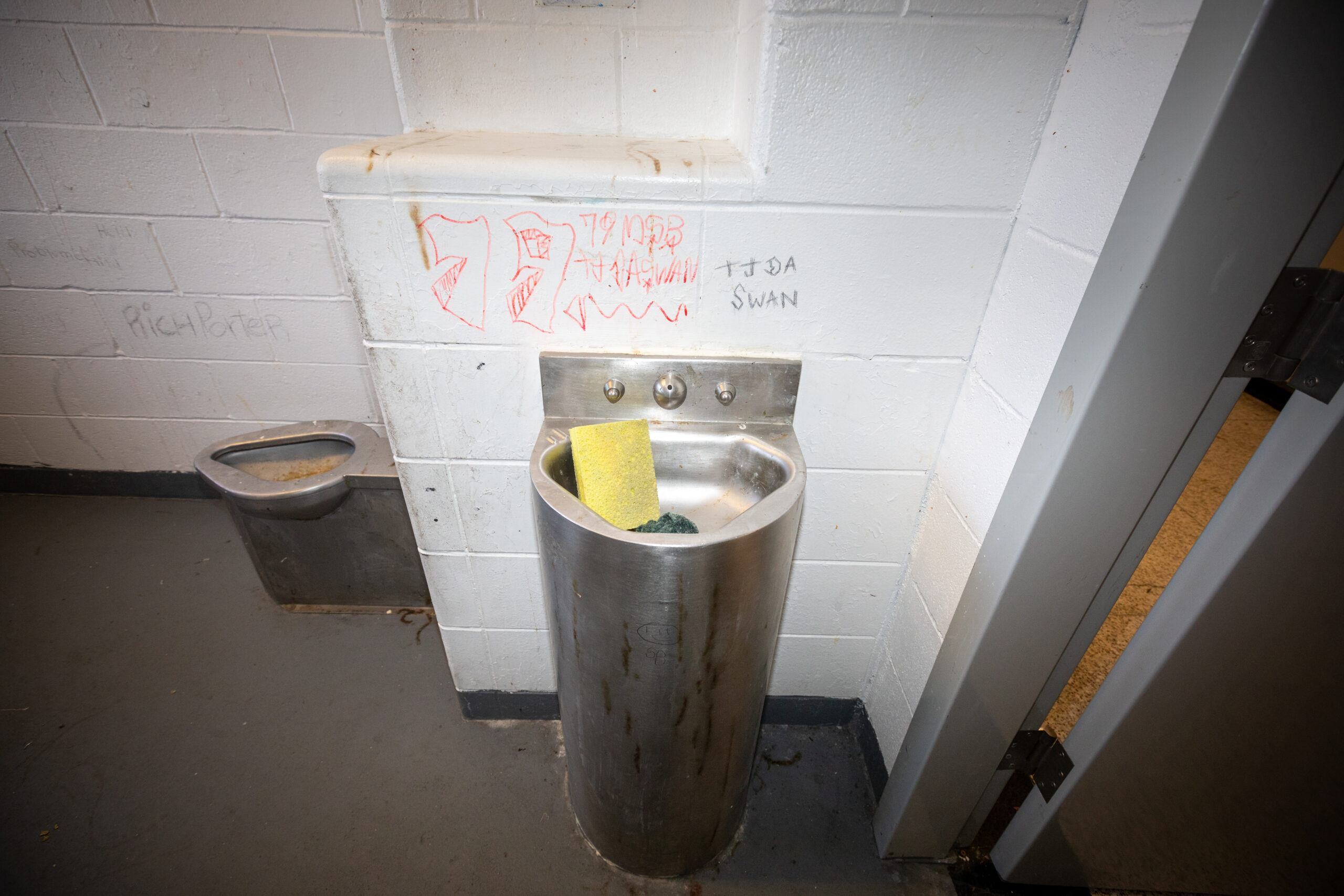 Volunteers and prisoners cleaned the toilets and sinks. 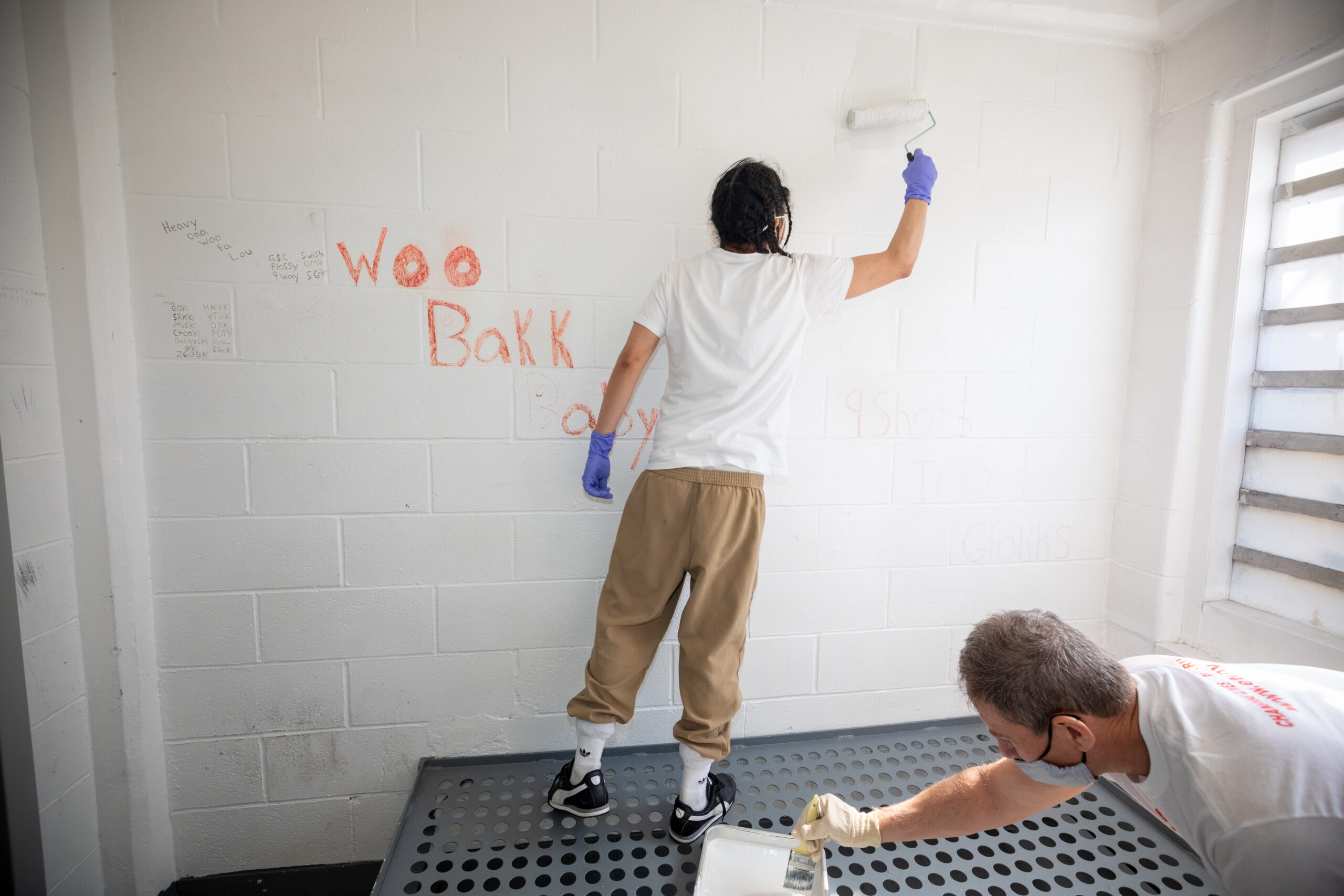 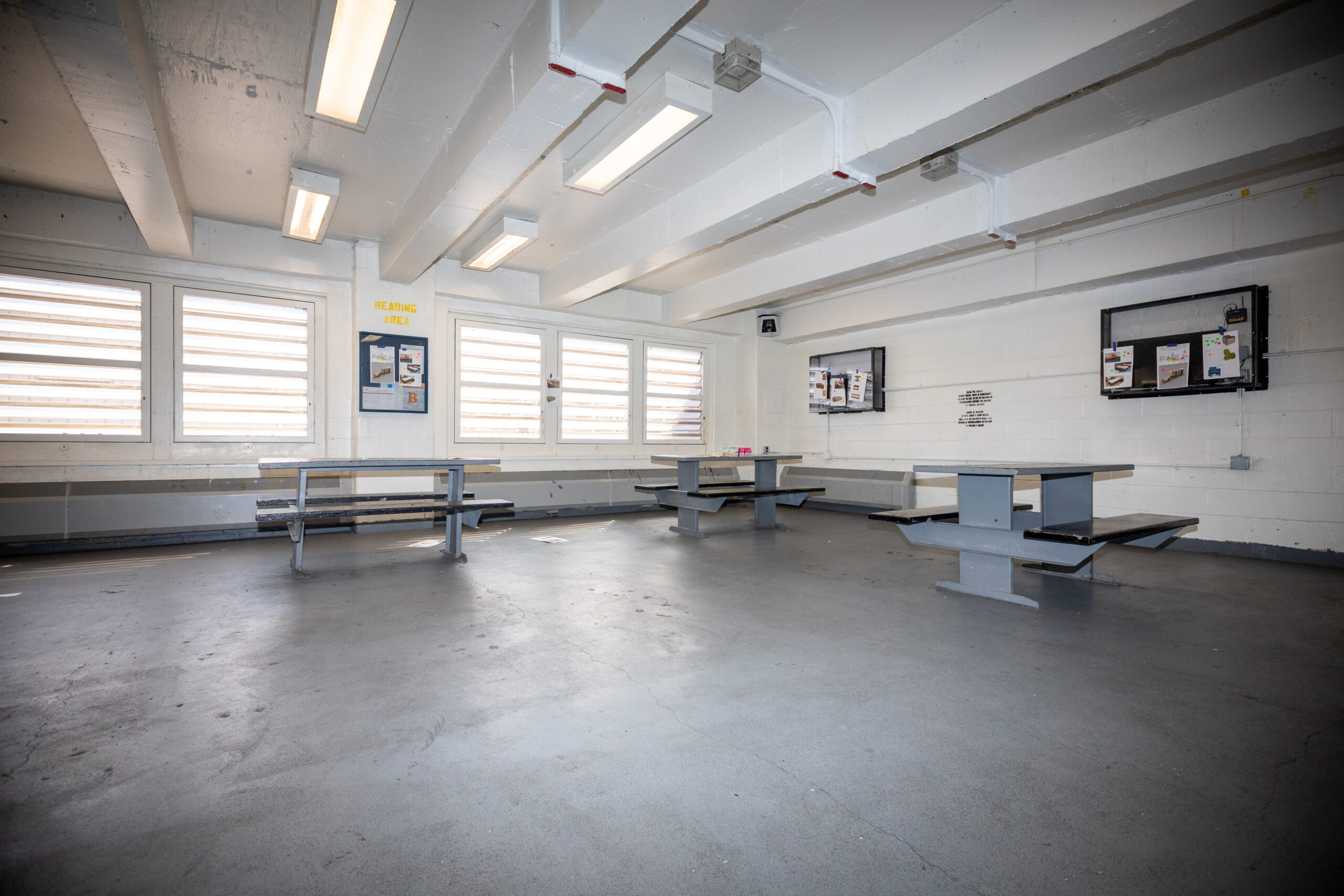 A seating area at Rikers Island Youth Prison. Inmates were asked to vote on what furniture will replace these tables. 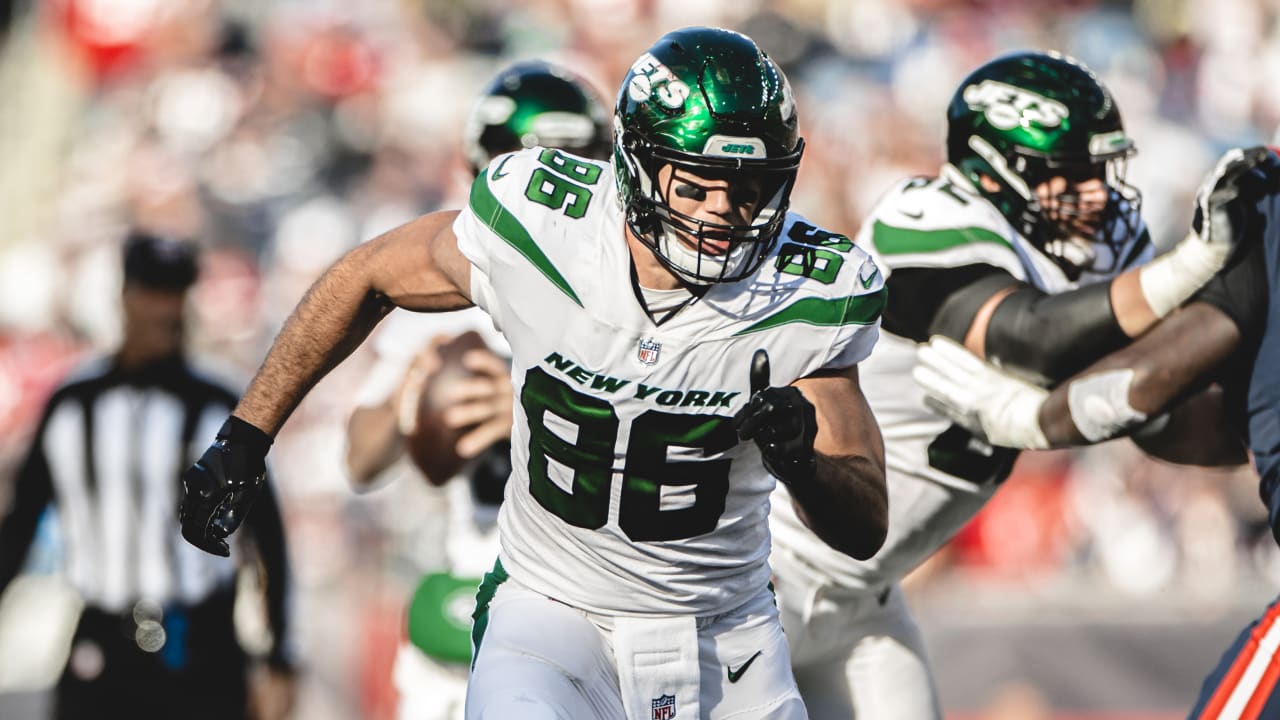