FORT WAYNE, Indiana (WANE) – The City of Fort Wayne is now accepting nominations for the 2021 Trail Volunteer of the Year awards.

This award recognizes one or more individuals who have demonstrated strong leadership while making exemplary and meaningful contributions as a volunteer in the planning, construction, maintenance, promotion and / or fundraising for the Fort Wayne’s network of trails and greenways, the city said.

Applications should not exceed one page. This does not include letters of support or images. Nominations must include one or more reasons why this person deserves the award.

Applications can be sent by post or email to:

Nominations for the awards will be reviewed by a committee comprised of City of Fort Wayne employees. Judging criteria should include, but not be limited to:

The city said the award recipients will receive a framed certificate recognizing their exemplary contributions to the trail system, signed by Mayor Tom Henry. A tree will be planted in honor of the volunteer at a mutually agreed location along a trail. At the base of the tree, a marker will be installed to recognize the volunteer with the name and year of the award.

The winner (s) will be announced in the fall, the city said. The trees will be planted in late fall. 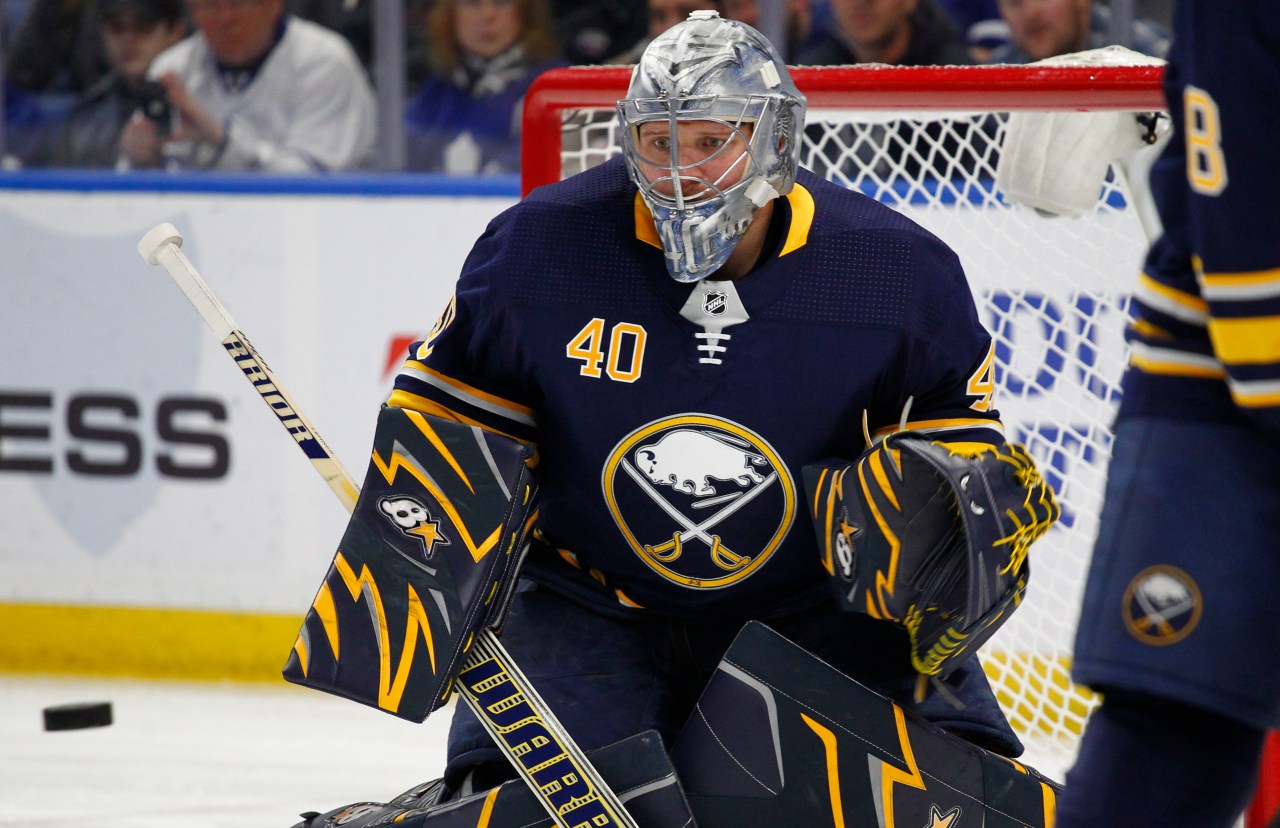 Michael was a devoted father, gentleman and boxing legend 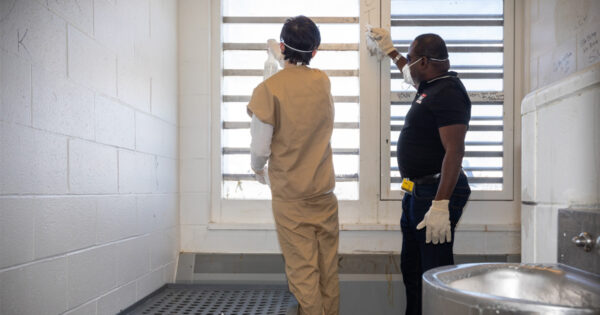