4 SOPS operates a mobile mission to support the advanced extremely high frequency satellite constellations with military strategic and tactical relays. The squadron remains ready to deploy its mobile constellation control station around the world should something go wrong in orbit. The squadron has mission partners at Andersen Air Force Base, Guam and Ramstein AB.

“These two sites, along with space force bases Schriever and Vandenberg, allow us to communicate with our satellites anywhere in the geostationary belt with very short notice,” Morgan said. “We make an effort to visit our host units and mission partners on a regular basis, usually as part of a site survey. “

“Our goal was to make sure our mobile mission could be taken care of, as well as to make contact with support squadrons,” Kurka said. “Having said that, we also volunteered in the evacuation camp. We introduced ourselves, distributed water, played ball with the children, helped prepare meals and distributed necessary clothes to families.

By the time the team landed in Germany on August 22, 2021, Operation Allies Refuge was in full force. During the 20-year war in Afghanistan, thousands of Afghan nationals served as interpreters, provided intelligence, and assisted the United States and its coalition partners in a variety of capacities. Many of these allies were flown to Ramstein AB.

“Even during the short time we were on base that Sunday, we must have seen several hundred people arriving and returning from the flight line,” Morgan said. “Our first meeting was the next day with the 86th Operations Support Squadron. On our way, we passed evacuees from Afghanistan. During the meeting, Torres and Marshman noticed a flyer asking for volunteers to support Operation Allies Refuge.

Torres and Marshman brought the flyer to Morgan’s attention, and he took the idea to the leadership of the United States for approval. Overall, the 4 SOPS mobile team spent 42 hours volunteering in evacuee camps removing full trash bags, moving pallets of water bottles, increasing the checkpoint. entry and helping families find distribution locations for supplies – keeping the campsite hygienic, safe and stocked.

“When we had free time, we volunteered,” Bassett said. “It was mainly about playing ball with the children to boost morale, distributing clean water and helping to organize meals for the refugees.

One day, the six team members spent much of the afternoon organizing the evacuation lines of people waiting for meals, processing thousands of people in just a few hours. The service rendered by the 4 SOPS team to the allies camped at Ramstein AB was rewarded.

“The most significant experience for me was the opportunity to interact with the children and their families,” Morgan said. “These kids were suddenly uprooted from their homes and airlifted to a whole new country, and they just wanted to do whatever kids normally do. I probably spent seven or eight hours playing with children who were uprooted from their homes. Everything from wall ball and volleyball to soccer or a simple game of wrestling. Sometimes all they wanted was a high-five. These kids made everyone smile. 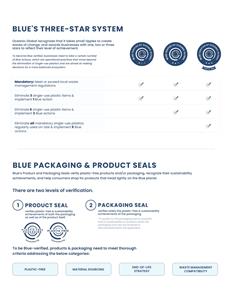 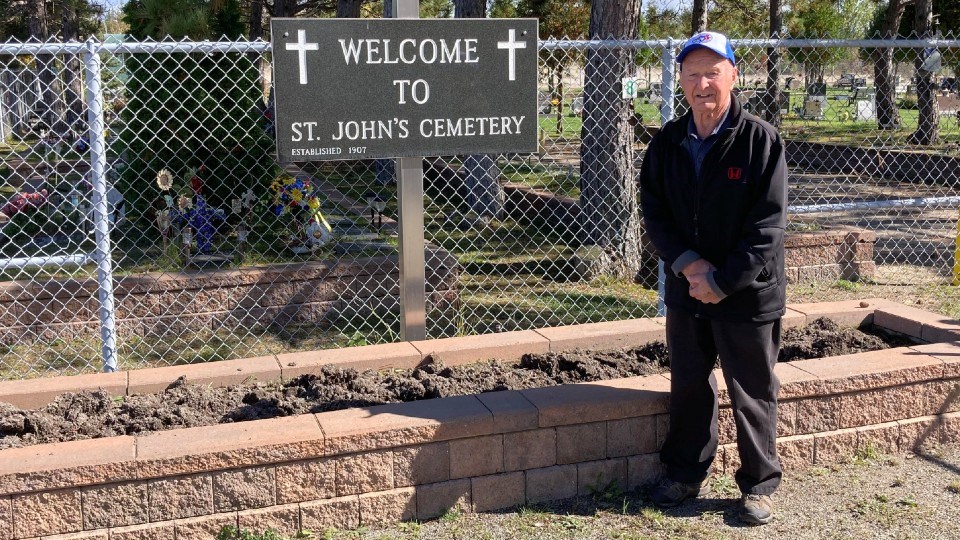